Fourteen years ago, Missy Pool unassumingly went in for an ultrasound that would forever change her life, and that of her future daughter's -- Macey.

“The ultrasound tech noted that something was not adding up; it was a pretty big deal. They noticed right way that Macey had hydrocephalus,” Missy recalled.

Hydrocephalus is a condition where there is a buildup of fluid in the brain.

After learning about the diagnosis, Missy saw a Maternal-Fetal Medicine specialist every week for the rest of her pregnancy and delivered Macey at 39 weeks old on an Easter Sunday.

“Immediately when she came out her dad took her straight to Texas Children’s Hospital to see what we were up against. After an MRI and other tests, the physician said ‘take this girl back to her mama’ because she did not need any intervention at the time and would just need to be monitored until she turns 2,” Missy explained.

The effects of hydrocephalus are largely dependent on the cause. In Macey’s case, she overproduced CSF, but, at the time, her body figured out how to manage the overproduction.

“We were completely happy and relieved with the outcome! All we needed to do was continue with follow-up appointments until she turned 2, which we did. Although she did not show any other major symptoms of hydrocephalus, she did have a slower development. Macey crawled later, walked later, and can sing beautifully but cannot balance on a beam to save her life,” Missy said.

The Pool family went on with life, 14 years of it, until December 2018, when an unlikely symptom sent the family right back to Texas Children’s.

“At the end of the school year, Macey started complaining about her eye. She’d say, ‘Mommy, something is wrong with my eyes. I can’t see properly.’ I’d say, 'Baby, we just got you a new pair of glasses, maybe you mixed it up with someone else’s.' Never in a billion years did I think it could possibly have anything to do with hydrocephalus,” Missy said.

Macey kept complaining about her vision though until Missy decided to make an appointment with the eye doctor in December 2018.

The team discovered fluid was building up behind Macey’s eye that needed to be addressed immediately and they sent Macey to Texas Children’s Emergency Center.

“So, we packed a bag, picked up dad and went on our way to the ER. We met Dr. Shah who took such great care of Macey. While we were there, I also called the neurosurgeon immediately because when they mentioned ‘fluid buildup’, I knew the hydrocephalus had returned,” Missy recalled.

Macey was placed on a high dose of medication to help her body reduce the fluid production while the family waited to see the neurosurgeon. She also received a spinal tap to drain the fluid, which worked initially, but all the fluid returned, indicating the need for a long-term solution.

“When she was on those medications, Macey did not feel good at all, but she is such a trooper. She went to school every day she was able, and even in the middle of a hectic holiday season, she still performed Christmas solos for her school choir,” Missy said fondly of Macey.

When the family went in to meet with the neurosurgeon, an ETV (endoscopic third ventriculostomy) procedure was proposed which is used to reroute the excess fluid from the brain. This procedure could be done as soon as the following day.

“It was a good thing the surgery happened so quickly; we didn’t not have time to get all nervous about it. We just went home, packed a bag and came back in the next day to have brain surgery,” Missy recalled.

Macy’s ETV procedure went very well, she only spent one night at the hospital and was released to recover. It’s now nine months since her surgery and she is doing very well although it took some time.

“The fluid behind her eye is gone now, but it was a process. Right after surgery, I remember she felt like her head was floating because all the fluid was gone. She also suffered short term memory loss for a while after surgery when her brain relaxed, but we are in a much better place now,” Macey’s father, said.

The first six months after an ETV procedure are very critical in showing if the procedure worked. Macey has successfully passed that milestone and now looks eagerly at her next milestone in two years and then again in five years.

“There are no certainties, we know that, but at least we know the signs to look for and I can say where we are today is not where we were two months ago. I am looking forward to the next nine months and then the next, and the next,” Missy said.

Macey, is now back in school and singing as she did before her surgery. She goes through neurofeedback therapy sessions to help teach her brain to create pathways in another part of her brain that’s not being used. She is just as strong in her studies, beams with a contagious smile and wants everyone facing a hard diagnosis like hers to have faith that they will be OK too.

In honor of her experience with hydrocephalus, Macey’s high school dedicated September 20, 2019 as Hydrocephalus Awareness Day and wore blue to celebrate Macey. Here’s what some teachers had to say about Macey Pool:

“The smile on Macey’s face at school does not allow anyone to know what she has gone through outside of school.  She is one of the happiest kids I have ever met.”

“What I enjoyed the most was her upbeat attitude EVERY day. The world needs many more people like Macey.”

“I watched her come back slowly, but still the same Macey, determined as ever to become her old self."

“No matter how tired or scared she was, Macey came to class with a big smile on her face and with encouragement for her peers.”

The Pool family, now looks back at Macey’s hydrocephalus journey with a grateful heart and eagerness to share what they learned from their experience.

“We were terrified because our baby was going to have brain surgery, but our doctor knew she could help Macey. Yes, there will be some very challenging days, but trust your doctors and ask questions. Take notes and come prepared. Texas Children’s will take care of your children as if they were their own” Missy suggested. 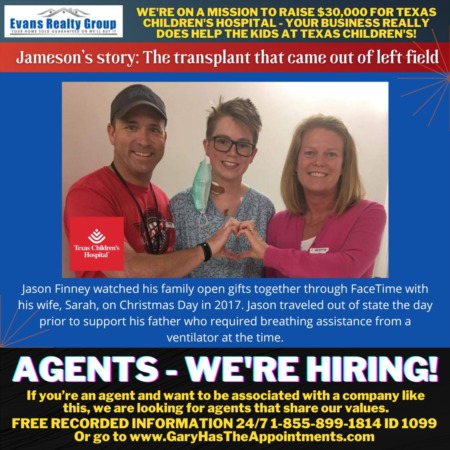 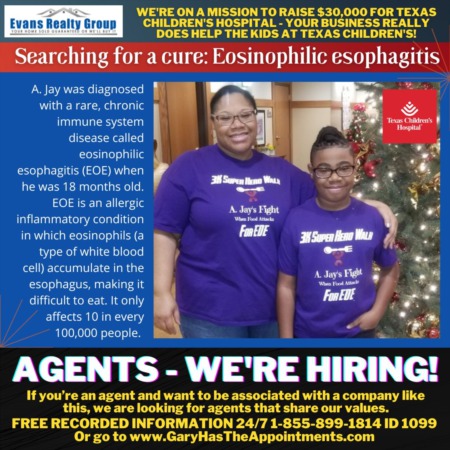 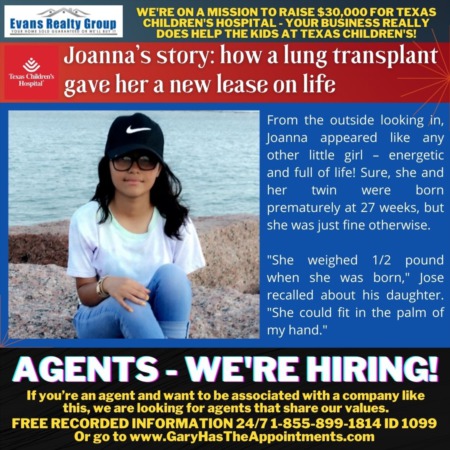 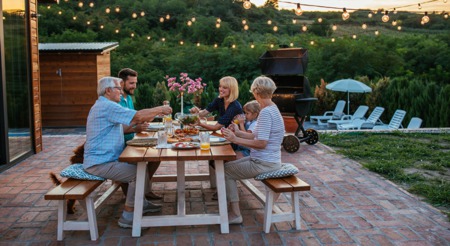 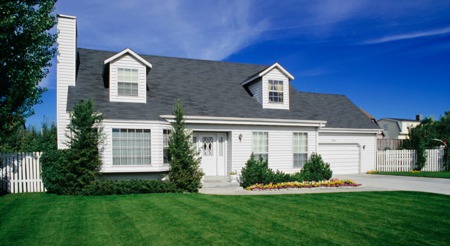